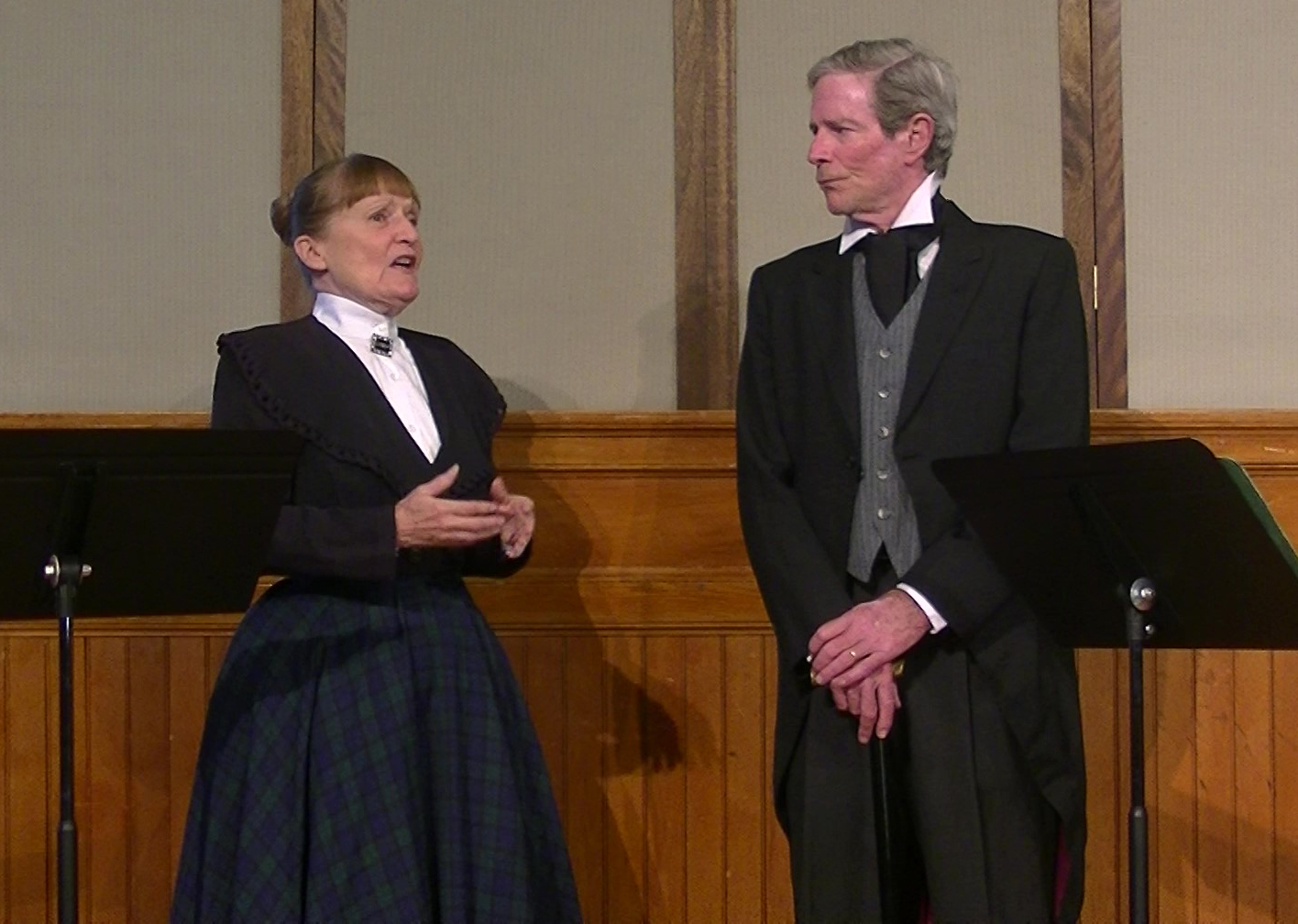 East Lynne Theater Company presents “Not Above a Whisper”

The Equity professional East Lynne Theater Company is presenting a reading of “Not Above a Whisper” written by Gayle Stahlhuth about mental health advocate Dorothea Lynde Dix. The script was commissioned by The Smithsonian and premiered at The National Portrait Gallery in Washington, D.C. in 1983, with Gayle Stahlhuth and Lee O’Connor performing.  During the next four years, they toured “Not Above a Whisper” to mental health organizations throughout the country.

This hour-long play is available for viewing on ELTC’s YouTube Channel from Tuesday, August 18 at 8:00 PM through Friday, August 21 at 7:59 PM. For information visit https://www.tinyurl.com/eltc-whisper

​In 1841, while teaching a Sunday school class at the East Cambridge House of Correction in Massachusetts, Dorothea Lynde Dix observed that not only were mentally ill incarcerated with the criminals, but that they were mistreated. She then then traveled for two years throughout Massachusetts, documenting the horrendous treatment of the indigent mentally ill in institutions and private homes where people were paid by the state to take care of them. In January 1843, she submitted her report to the Massachusetts Legislature. Being a woman, she had to find a man who would read her findings.
​
“Anyone who thinks about the relationship between taxation and social responsibility would have much to learn from “Not Above a Whisper.” – Ken Yellis, Curator, The National Portrait Gallery