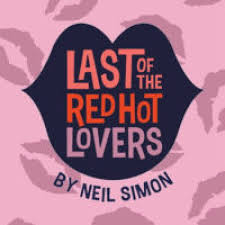 Cape May Stage presents: “Last Of The Red Hot Lovers”

Barney Cashman is a successful restaurant owner and family man who, after 22 years of marriage, decides it’s high time for him to have an affair. Taking advantage of his mother’s empty apartment, he attempts to lure various women over for sex, but his efforts prove more than a little bumbling. A hard-living type openly derides him, a young actress proves too insane and his best friend’s wife is offended by the very idea.

*Tickets go on sale May 1st 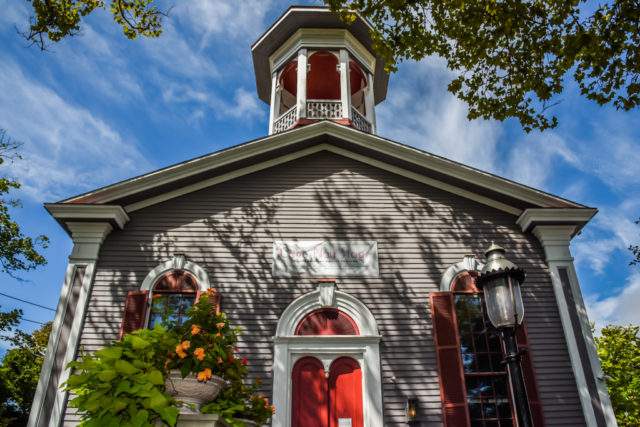 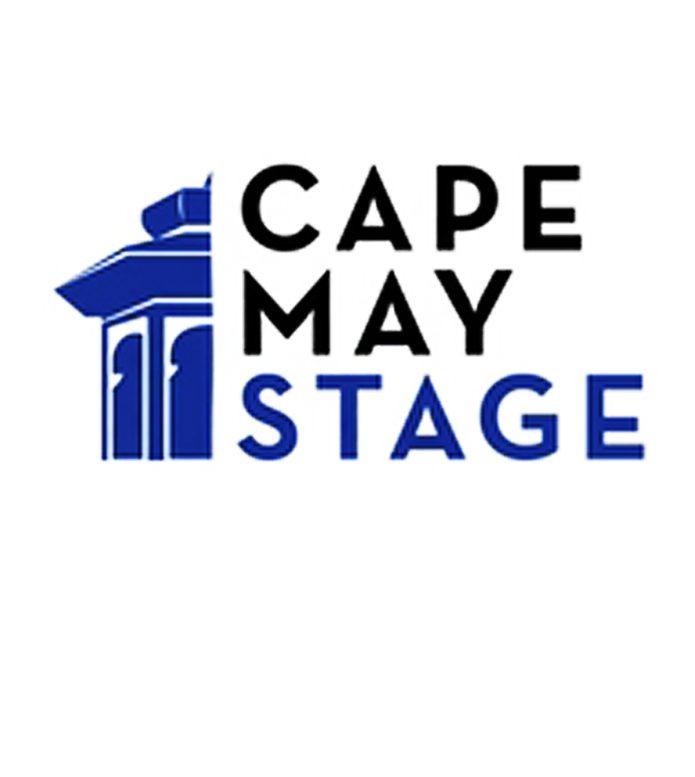