This article originally appeared in the Spring 2009 issue of Cape May Magazine. Photographs by M.P. Myers

Before Victorian influences took a stronghold, Cape Island was heavily influenced by the Dutch. The love affair first began 402 years ago when the English explorer Henry Hudson’s sailing vessel the Half Moon got stuck in a sandbar off the coast of Cape May. 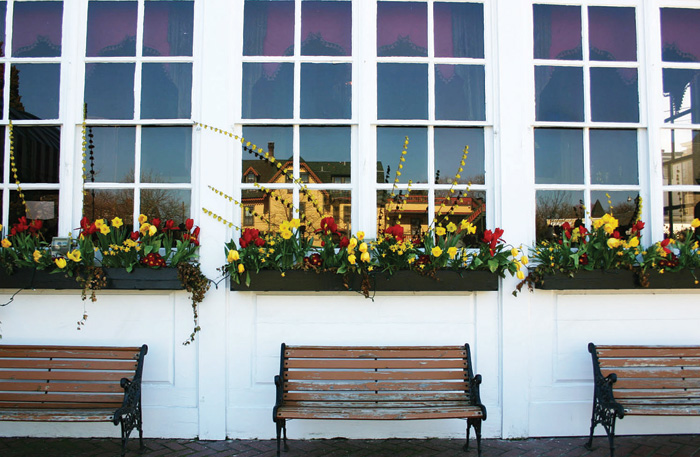 Though their stay here was minimal, the aesthetic influences of the Dutch are never more prevalent than in springtime when the city decks itself in an array of tulips honoring those two early explorers, Henry Hudson and Cornelis or Cornelius, depending on the reference source, Mey.

The only remaining record of the journey – the ship’s logs having been lost – is that of Capt. Hudson’s senior officer, Robert Juet, an Englishman who kept a journal of his travels, recording the day-today conditions, weather and location of the ship.

When the crew of the 122-ton Half Moon arrived off our shores on August 28, 1609, Juet made the following observations:

Friday, August 28 – Fair and hot weather, the wind at south-southwest, 6 o’clock in the morning, we weighed anchor, and steered away north 12 leagues till noon, and came to the point of the land [Cape May, NJ]; and being hard by the land in five fathoms. All of a sudden we came into three fathoms; then we bore up and had but 10 feet of water, and joined to the point. Then as soon as we were over, we had five, six, seven, eight, nine, ten, twelve and thirteen fathoms. The land trends away northwest (Bay-shore of New Jersey), facing a great Bay (Delaware Bay) and rivers. But the bay we found to be filled with shoals; and in the offing we had 10 fathoms, and had sight of beaches and dry sand. Then we were forced to stand back again. Frustrated, we stood back southwest by south 3 leagues. To thoroughly explore this great bay, you must have a small boat, that draws only 4 or 5 feet of water, to sound the bottom and lead your ship through these shoals.

The crew sailed out of Cape May August 29, 1609 landing at Sandy Hook and later Manhattan Island.

Mey made several voyages to the Delaware Valley between 1616 and 1624. His visits led to the peninsula on the northwest side of the bay being named Cape Mey – a name which later erroneously appeared on maps and charts as “May.” The Dutch West India Company was formed in 1621 replacing its defunct predecessor and outfitted Mey with three ships including the Glad Tidings, which, according to Lewis T. Stevens’ The History of Cape May County, New Jersey “was well provided with the means of subsistence and with articles of trade.”

The Dutch managed the Delawre Valley until the mid-17th century. Directors from the Dutch West India Company determined that Delaware Bay would be a good spot to establish a whale factory. Their hopes soon diminished, however, when syndicate director and navigator David Pietersen DeVries reported, according to Jeffrey Dorwart’s Cape May County, New Jersey: The Making of an American Resort Community, “that his whalers had killed only seven small creatures in the bay and that they had yielded a few barrels of oil. He withdrew from the project.” Other shareholders became equally discouraged and by 1635 transferred their Cape May land rights to the West India Company.

However, 45 years later the English, traveling south from New England and Long Island, would take the bait again, only to find that in order to make a living whaling, they would have to settle here and become farmers. Among those early settlers, many of whom came over on the Mayflower, were the island’s founding families: the Hands, Ludlams, Spicers, Hildreths, Leamiongs, Shaws, Matthews, Swains, Stites, Whilldins, Eldredges and Schellengers.

The events which transpired between the time the Dutch abandoned their whaling interests and the English discovered the Delaware Bay in 1689 still remain a mystery and a subject for folklore. 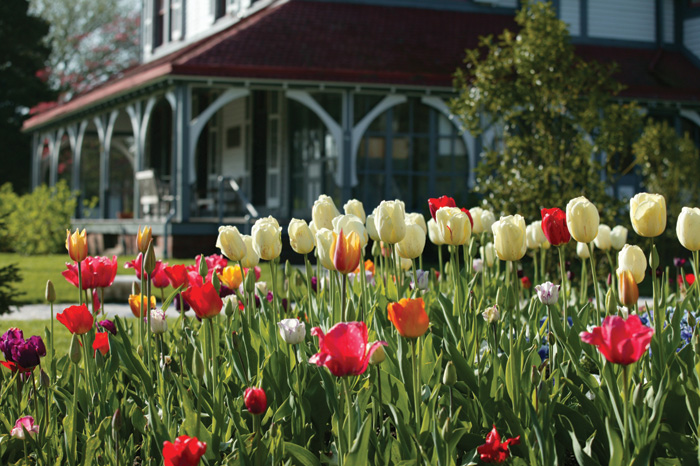 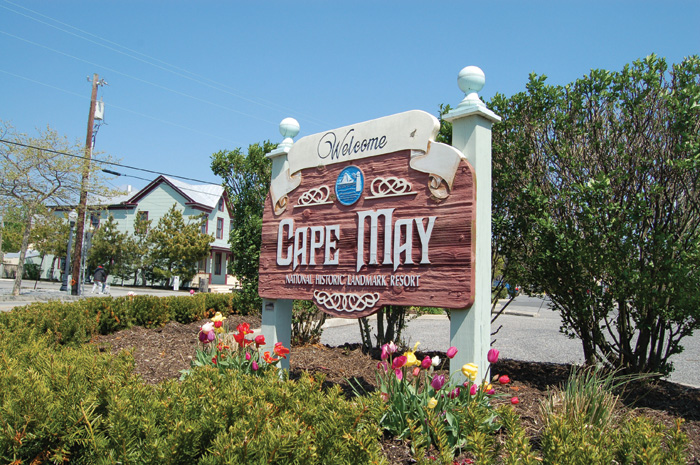 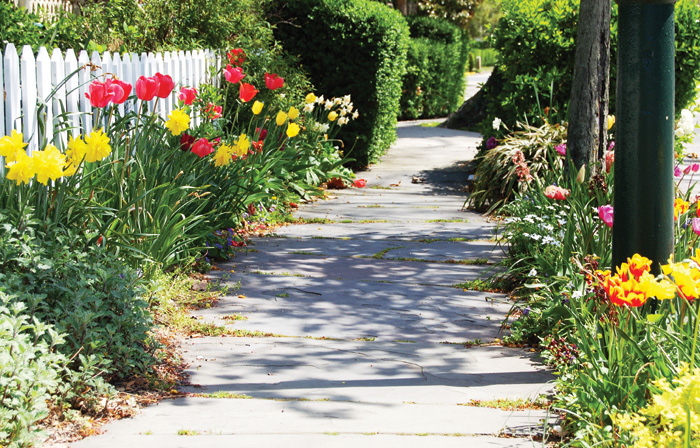