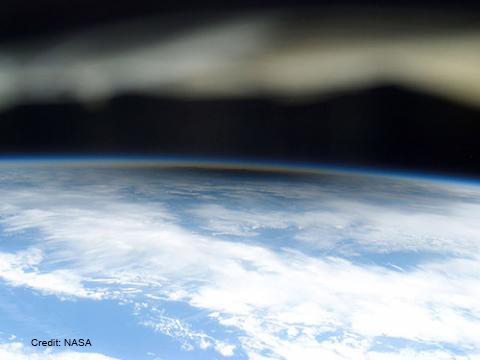 On August 21, a solar eclipse will be visible across all of North America. For those in the path of totality, it will be a total solar eclipse. Cape May isn’t in that path, but you can still enjoy a partial solar eclipse (if the clouds are willing) if you’ll be here during this event.

What is a solar eclipse?

A solar eclipse occurs when the moon passes between the Earth and the sun. For those in the path of totality, the moon completely blocks the sun, leaving only the corona visible.

What time is the eclipse visible in Cape May?

According to NASA’s website, here are the times the eclipse will be visible in Cape May:

Again, we won’t be able to see a total eclipse here.

Because we’re not in the path of totality, you must wear proper viewing glasses at all time. It is never safe to remove your eclipse glasses to look at the sun directly, and sunglasses are not acceptable for viewing a solar eclipse! NASA has assembled a list of reputable vendors of solar filters and glasses.

For more information on the eclipse, the science behind it, downloads, videos, and a list of common eclipse misconceptions, visit NASA’s 2017 eclipse website.

In other star news, the Perseid Meteor shower peaks this weekend! This is one of my favorite events. Unfortunately, because we just had a full moon and it’s rising late in the day, the moonlight is going to seriously interfere with the visibility of the meteors.

If you want to watch for them anyway (I will be on my deck!), I recommend lying on your back or using a chair that leans far back. Keep your eyes soft across the whole sky. Meteors are visible sporadically and each only for a moment; you may see many or just a few per hour. I also recommend a midnight brunch and viewing party.

More info on the Perseids from Space.com