The restored exterior of the Mayer’s Tavern, with new roof and siding. The windows with sunburst detail above them were discovered during renovations. | Photo credit: Michelle Giorla

A couple weeks ago, we told you that Mayer’s Tavern—a longtime locals’ favorite that had closed in 2015—has reopened following the building’s restoration. We spoke with Alex Laudeman, who was gracious enough to give us a few minutes of her time, to get the details on the new menu and her plan for Mayer’s going forward.

What was involved in the renovation? Was it a big undertaking?

Alex: Yes! It was a very big undertaking. We first started working on it in early 2016, but really ramped up the renovation in 2017. Essentially, everything except the bar had to be pulled out of the first floor. The floors were rotted through to the outside in many places, the ceiling was falling in, and the back of house had to be completely gutted and redone. We discovered some gems while pulling everything apart—most notably the large windows with sunburst accents on the front of the building that had been boarded up for longer than anyone can remember. Additionally we replaced all the exterior siding and put on a new roof. Even though we had to replace so much, we tried to mostly put things back in a similar but refreshed way.

The tavern was known for its scallops. What will we find on your new menu?

We will have scallops, of course. Our menu will change here and there with seafood and produce availability but we strive to have something for everyone. We have a burger, salads, raw bar items, and some surprises. 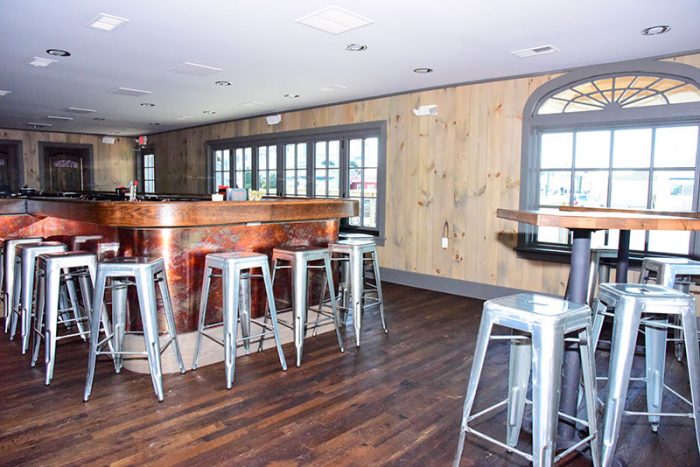 The restaurant had the reputation of being a locals-only establishment. Going forward, will you be appealing to tourists?

Everyone is welcome!  We’re a little off the beaten Cape May path, but if you can find us I think it will be worth it.

Will there be a sign for the restaurant on 109?

Yes, the incredible Brian DeMusz made us a new sign that will be on 109.

Will Mayer’s be open year-round?

Not sure. We are very much focused on the opening and the summer at the moment.

What would you recommend we order from the bar?

We’ll have a rotating cocktail list, but the staff favorite right now is the Spicer Creek Sunset. It’s an herbal, zippy, refreshing cocktail made with Stiegl Radler grapefruit. 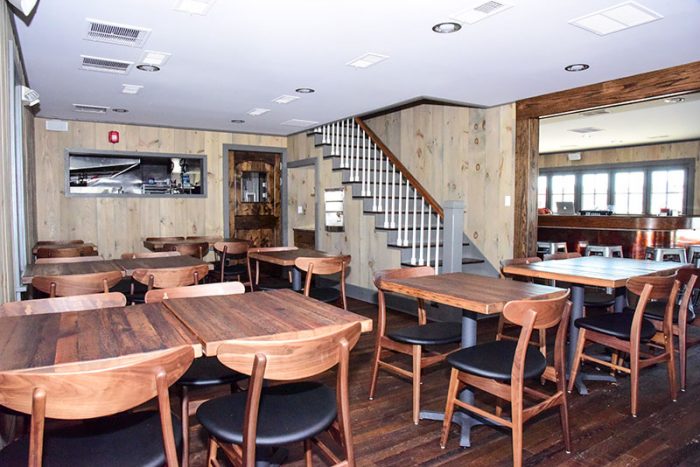 Does Mayer’s have an affiliation with the Lobster House?

I’m a Laudeman so yes, there is a link, but we are operating independently.

Is there anything else you want to share with us?

We are humbled by the generosity and interest the community has show to this project. Restoring this old building has been such a fun adventure and we are so excited to share it!

Jessica is the Creative Director at Cape Publishing and reports on business changes and historic preservation in Cape May. Is there something going on that we should know about? Email tips to jessica@capemay.com.