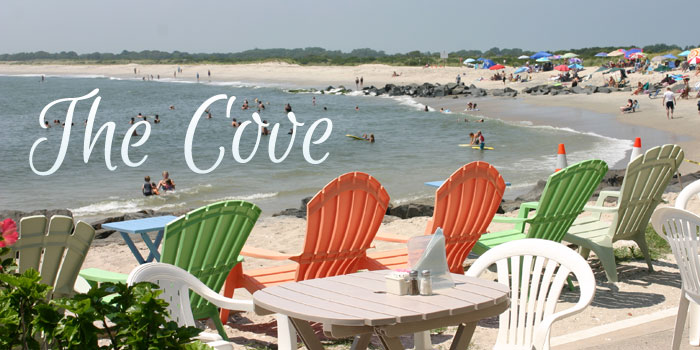 Coastal Living Magazine recently named the Cove Beach as one of the top 21 Best Beaches in America. But the Cove has had its problems over the years. One day it’s there. The next week it’s gone. City Council recently approved, in a 3-1 vote, an agreement with the state Department of Environmental Protection (DEP) and the U.S. Army Corp of Engineers for replenishing the Cove and Third Avenue beaches.

Off shore dredging will begin in November and run through March. Then everyone will cross their fingers and hope it sticks. 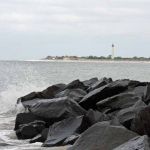 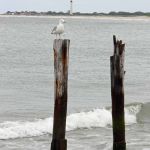 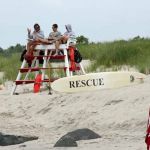 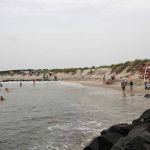 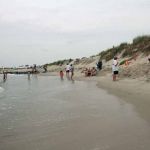 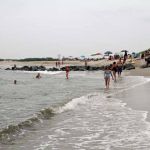 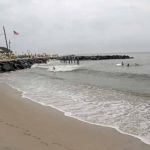 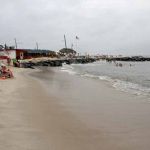 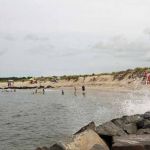 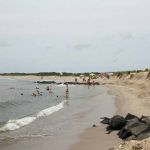 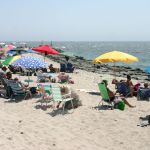 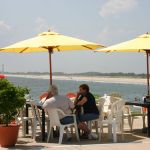 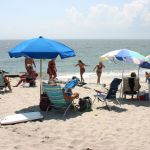 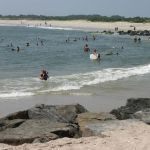 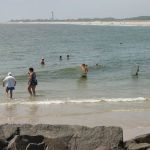