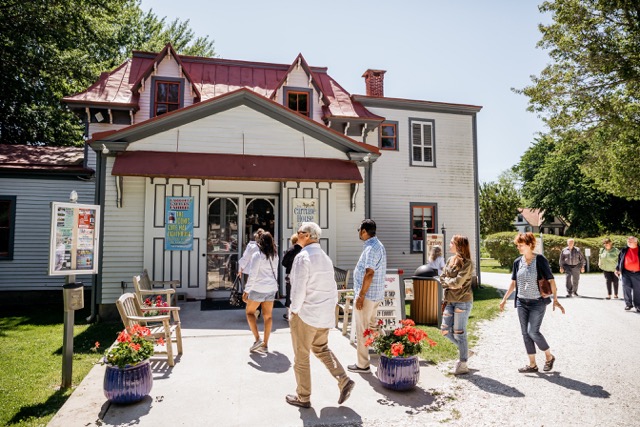 Carroll Gallery Exhibit: “Throw Like A Girl: Women In Baseball”

Women have played baseball as long as men have. They were in amateur and professional teams and leagues, joined high school and college teams, and competed in Negro League matches.

The exhibit opens to the public Friday, Jan. 13 and continues through Sunday, March 26 in the Carriage House at the Emlen Physick Estate. Visitors will learn about some of baseball’s female greats. Effa Manley was the first woman elected to the National Baseball Hall of Fame, not only for her ownership of the Negro League Newark Eagles, but for her lifelong work on civil rights issues. Mamie Johnson was 5’3″ and weighed 98 pounds. She struck out the batter who nicknamed her “Peanut.” Young Mo’ne Davis was the first girl to throw a shutout in Little League World Series history.

Breathe in the joy of America’s pastime and learn how women not only participated, but could excel at the game, with artifacts featuring team uniforms, baseball bats, bobbleheads and books.

Cape May MAC (Museums+Arts+Culture) hosts the Carroll Gallery exhibit, “Throw Like A Girl: Women in Baseball,” co-presented by the Center for Community Arts (CCA) http://www.centerforcommunityarts.org/ and the Cape May non-profit organization, Cape May Negro League https://capemaynegroleague.com/. 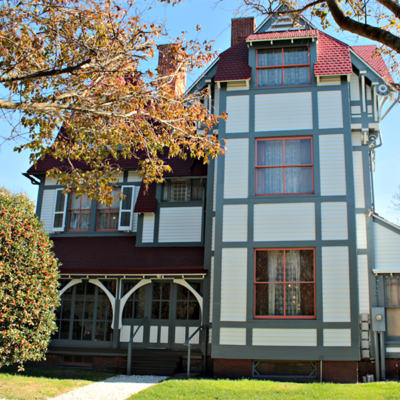 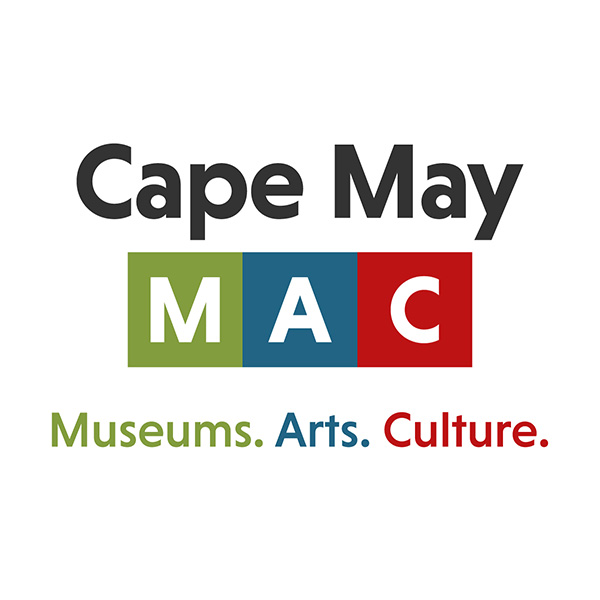