Live Music for Black Friday on the Mall

Kick off the holiday season and spend one of the most popular shopping days of the year shopping small and checking off that gift list! Many businesses will feature great sales and specials among festive décor. Scheduled to fly in from the North Pole, Santa Claus will be checking his list twice as he strolls the Mall posing for pictures with good girls and boys and giving out candy canes in the cozy heart of Cape May!

To help spread Christmas cheer, we’ve assembled an incredible live music lineup for Black Friday on the Mall. All three blocks of Washington Street will have continuous live music featuring everything from regionally-famous groups to even international acts. We invite you to join Santa Claus and spend your Black Friday shopping small while also enjoying a big lineup of live music. Here are the groups or individuals that are scheduled to perform:

Andy Dimacale: Andy Dimacale is a southern Jersey singer/songwriter, performing covers from the Beatles, Eagles, Matchbox 20, Sublime, and many more. His originals have enabled his band (Nothing To Lose) to be showcased at the Millennium Music Conference and Singer/Songwriter’s Weekend in Cape May.

BMW Band: The BMW Band features Jimmy Brogan, Destinee Monroe and Billy Walton. The band is led by Jersey legend guitar virtuoso Walton, who first cut his teeth in the Jersey rock scene on Long Beach Island. He was driven from gig to gig by his mother, and it did not take long for young Billy to leave his mark on the Jersey Shore and beyond! Playing lead guitar for Southside Johnny and The Asbury Jukes for many years, sharing the stage with Little Stevie Van Sant, Gary US Bonds, and Steven Tyler to name a few, the bar was set and the internationally performing Billy Walton Band was on the road to stardom! No strangers to Cape May, the band has performed at the Cape May Jazz Fest and on the Washington Street Mall. Enter Jimmy Brogan, a guitar hero in his own right, and Destinee Monroe, the founding member of the Clique Girls and Musical Group Destinee and Paris, and you have BMW! Don’t miss this trio of guitars and superb vocals!

Mel and Tony: Melanie Caruso & Tony Pontari are local acoustic artists who play guitar and sing in the South Jersey area at various restaurants and bars as well as at weddings, parties, and events. Their interactive style along with an extensive playlist has made them a crowd-favorite as they have established a large following over the last 13 years. 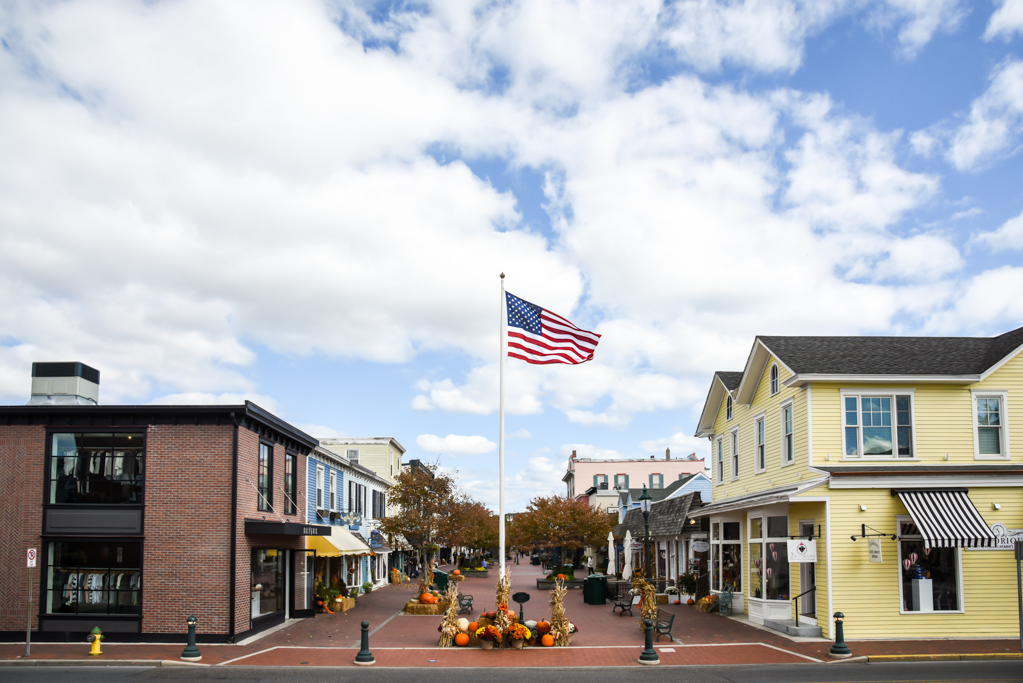 Heart of Cape May Bid