Home Cape May Events The Sixties Show at Convention Hall 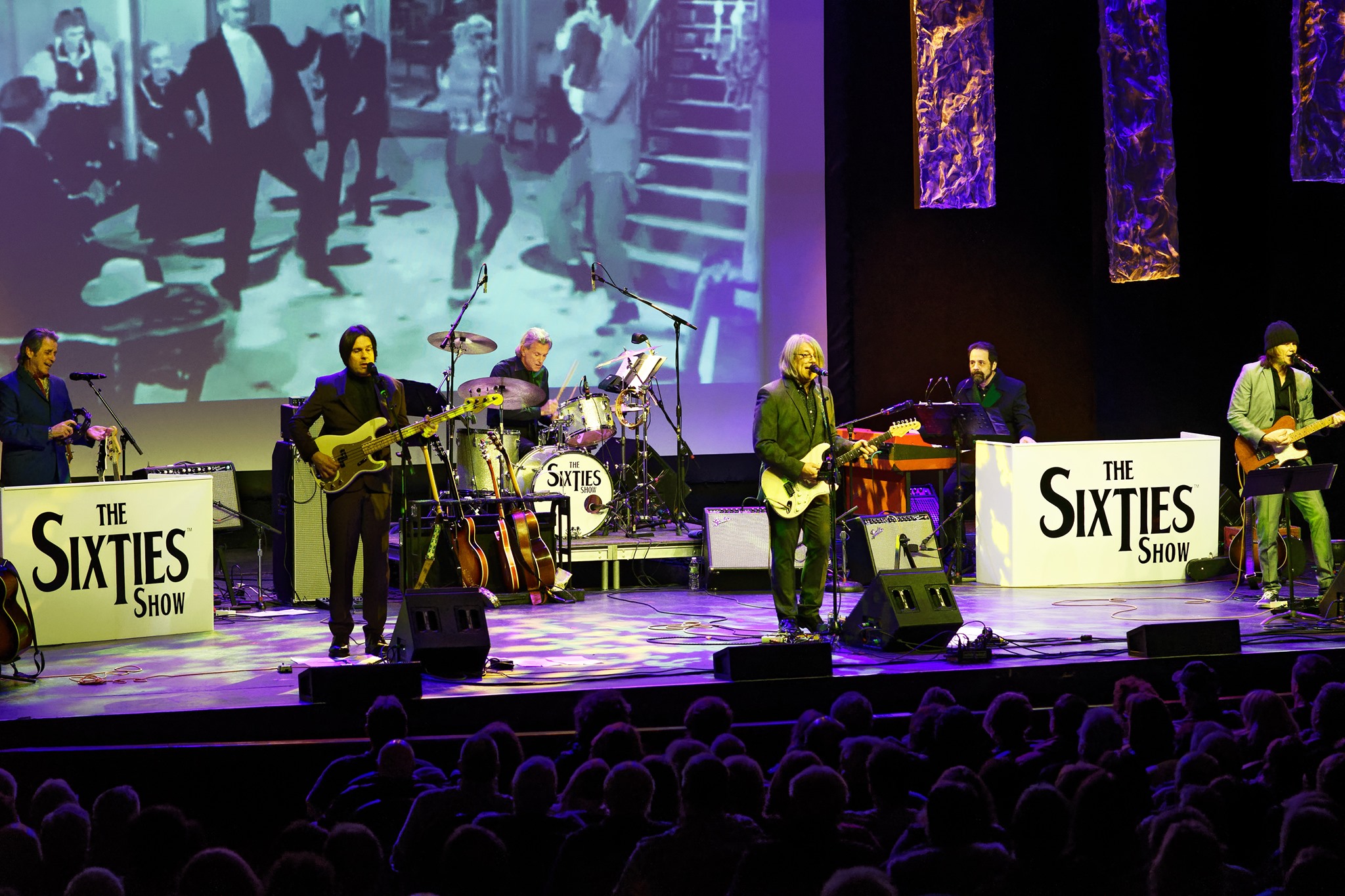 The Sixties Show at Convention Hall

This popular theater show is a cross generational crowd pleaser and has been selling out every theater and performing arts center that the show plays at.  The band is widely celebrated and known for re-creating spot on, note for note re-creations of the hits, B-sides and deep album cuts from the greatest songs of the 1960’s.
In addition to the concert experience, the show is full multi -media Broadway type production that is powerfully dramatized by a combination of time travel special effects, narration, 60’s archival audio and newsreel footage and a light show.  This seen to be believed bigger-than-life, Broadway theater styled show is nothing less than awe -inspiring.
The Sixties Show is a high energy trip back in time that reminds the audience how uniquely inspirational, entertaining, and historically significant the music and events of the 1960’s was and continues to be.
The members of The Sixties Show were hand-picked to perform and record with Sir Paul McCartney, The Beach Boys, Brian Wilson, The Bee Gees, Mick Jagger, Bruce Springsteen and other legends. 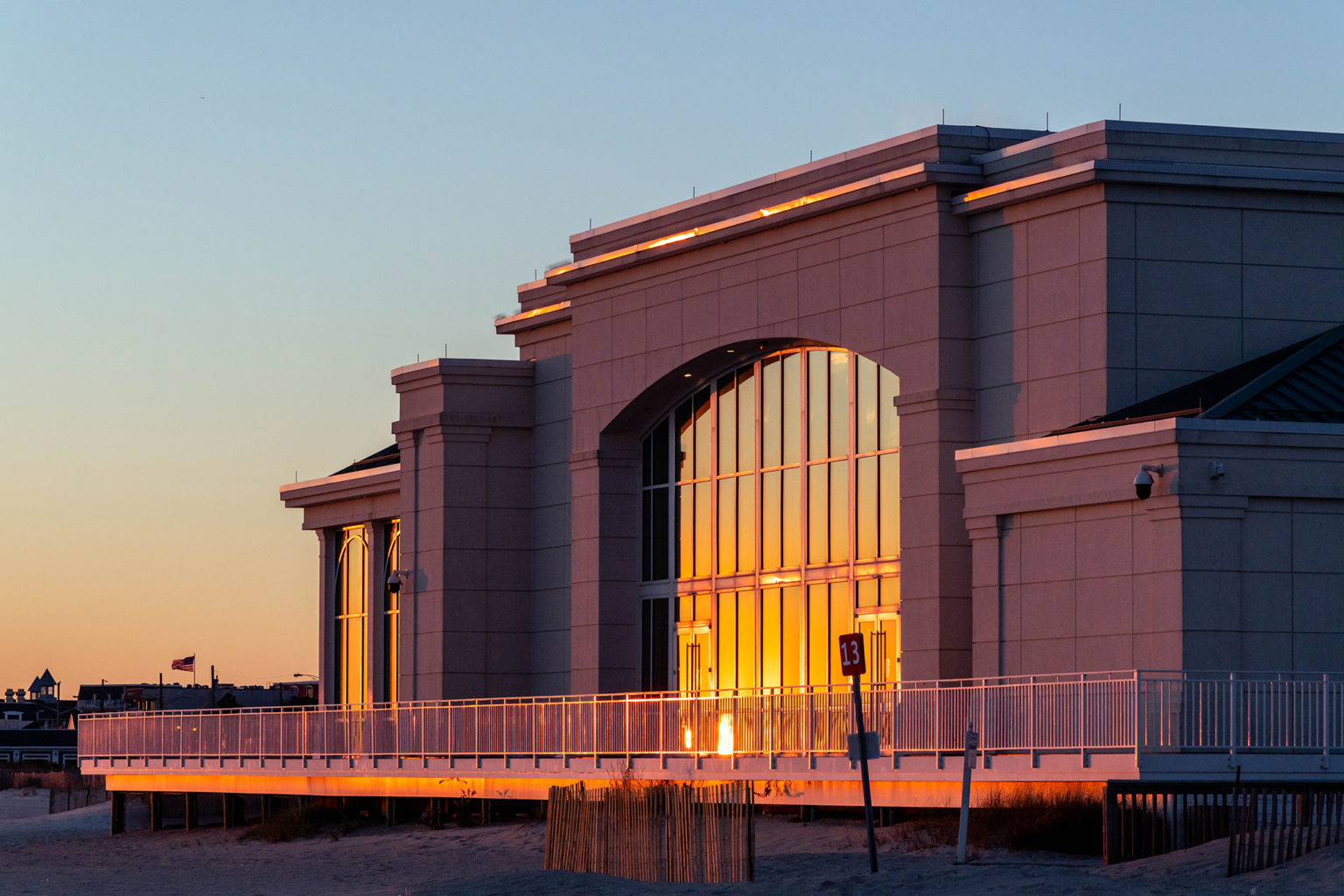 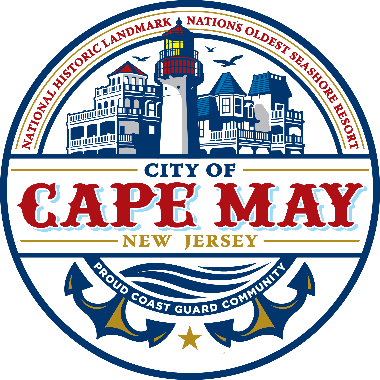 City of Cape May